You know the guy who reads Wikipedia for fun? The one who laughs when he finds a typo? The funny best friend who would crush your enemies but makes you look both ways before crossing the street?

CHECK OUT MY REEL! 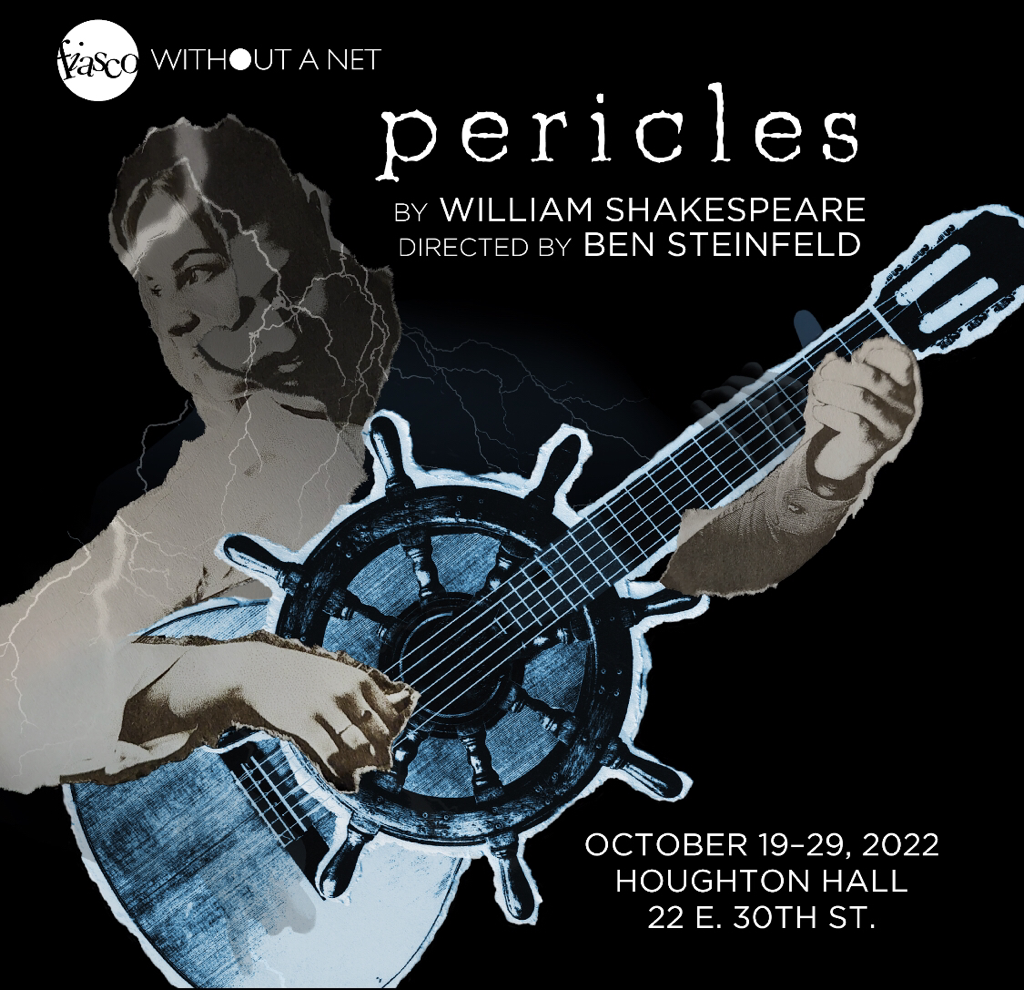 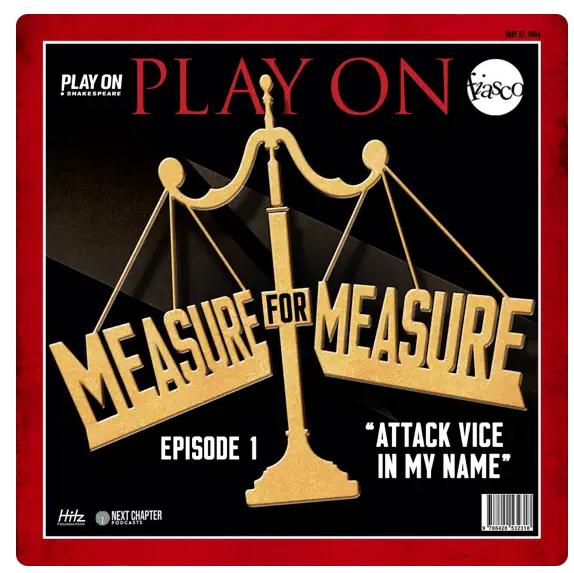 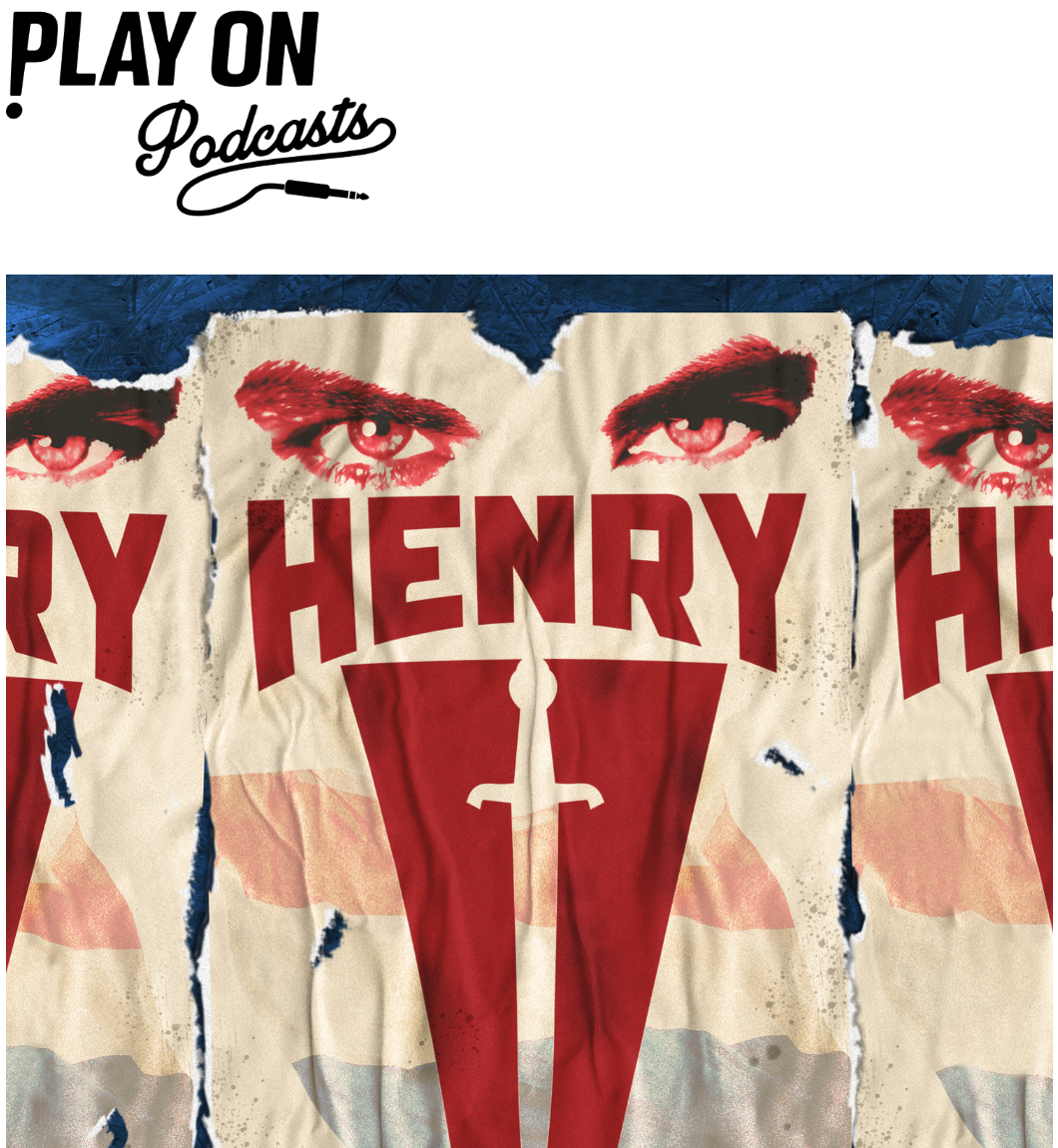 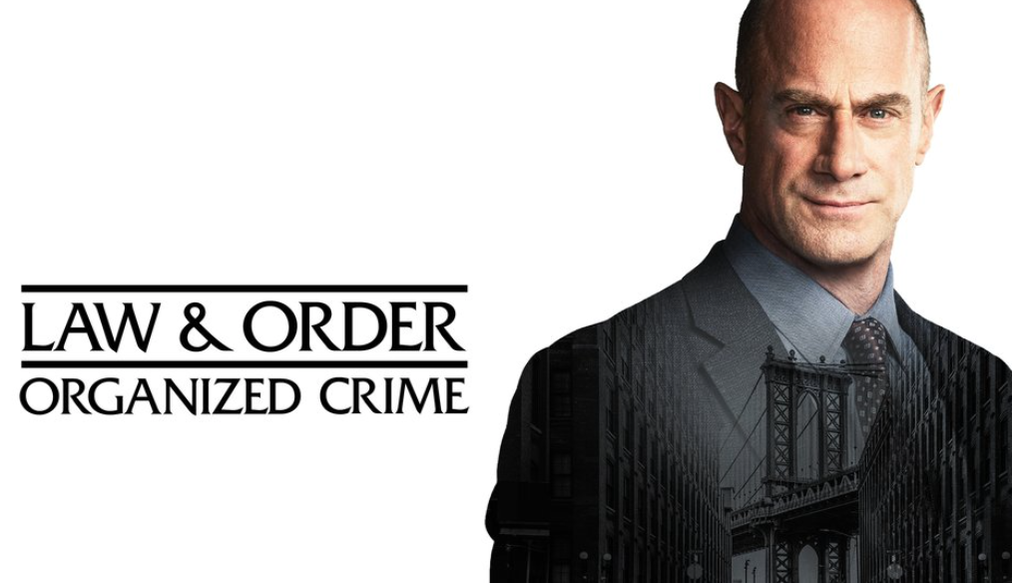 Law & Order: Organized Crime Ep. 220 "Lost One" out now! Got to spend the day with Christopher Meloni and Mariska Hargitay trying not to be bad...

Billions Season 6 Episode 2 "Lyin' Eyes" airs Sunday, Jan 30th on Showtime! Got to tangle with the man himself, Paul Giamatti (an absolute gentleman and scholar). 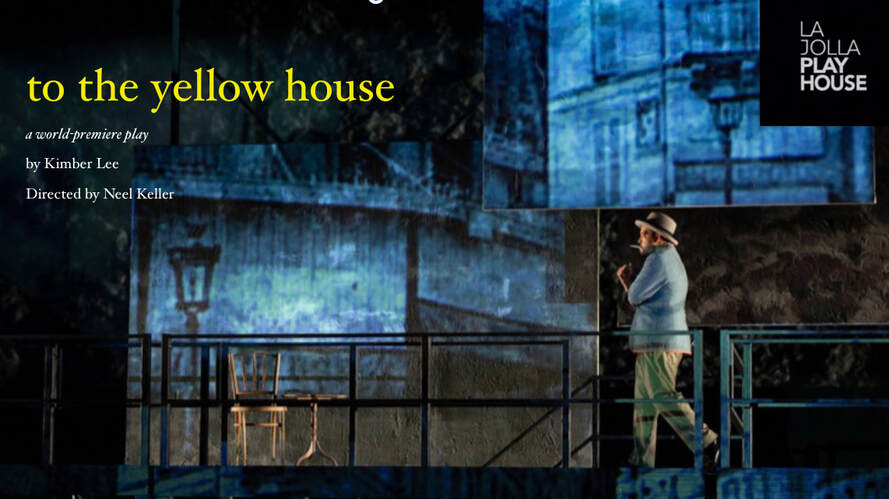 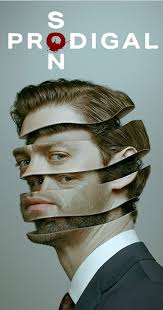 I'll be on your TV again in a few short weeks! 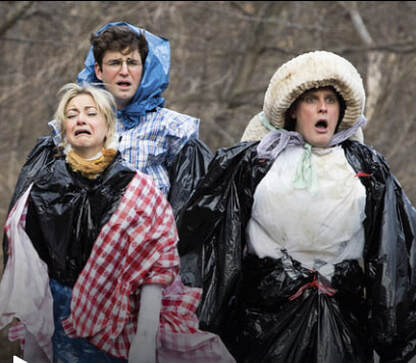 Check out Paco in the new season of
​Search Party
​(Ep.405) available now on HBOMax! 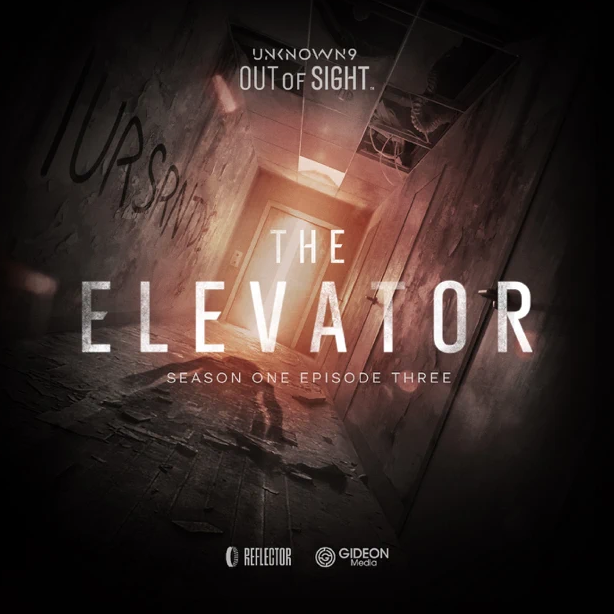 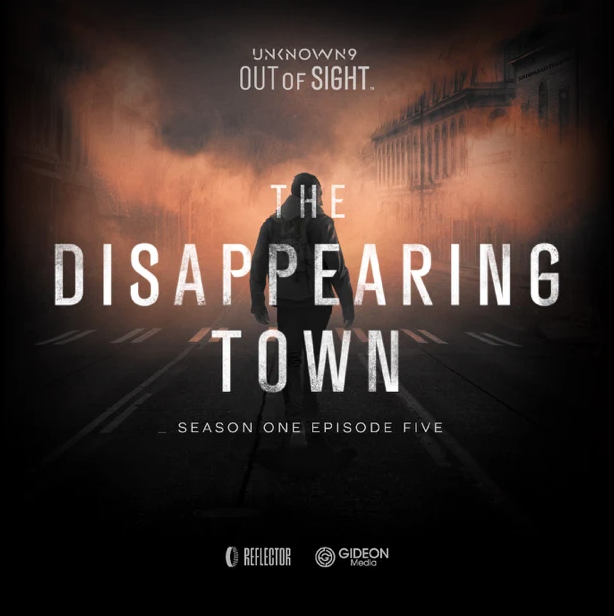 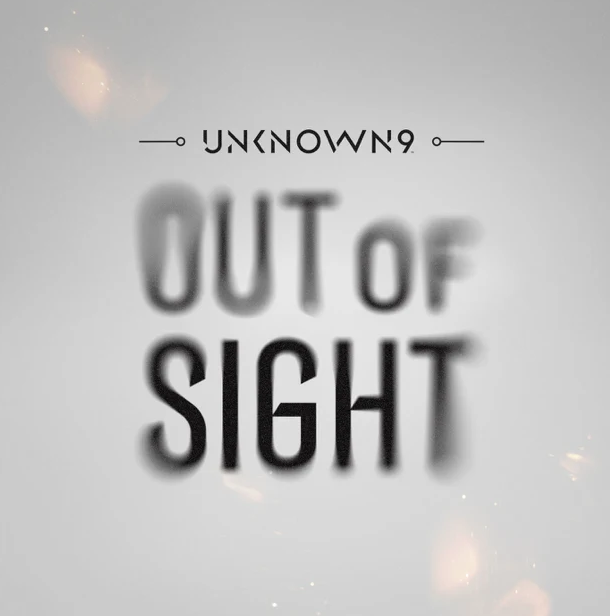 Paranormal audiodrama ​Out of Sight is streaming now!
​*Shivers* 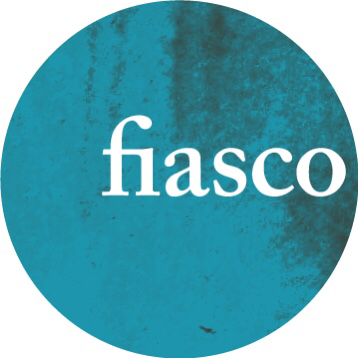 FIASCO THEATER’S Production of Measure for Measure at Actors Theatre of Louisville!

I'll be playing an Israeli scientist, a Dutch airport employee, a Ukrainian separatist, an Italian movie star, and a baby goat.

Playwright Lloyd Suh (whose play "The Children of Vonderly" got me my Equity card and my first Off-Broadway play in 2007) has been commissioned by Oregon Shakespeare Festival to translate HENRY V and I'll be reading the Dauphin and others this week! The Play On! initiative is designed to make the Shakespearean canon accessible to a modern audience language-wise, while preserving the spirit of the original, the meter, and the poetry. Lloyd's work on this is amazing. Definitely check out the website to learn more about what "translating" Shakespeare really means and about the other playwrights.